Bangladesh is a very small and developing country. Here all are limited for research and analysis. We have to do some research even among hundreds of limited ones. And for this, we have to use some chemicals.

Discussion about the most used chemicals for school-college lab in Bangladesh:

Sodium Chloride is commonly known as a salt, sea salt, and the chemical formula NaCl.

Sodium chloride is the salt most responsible for the salinity of seawater and of the extracellular fluid of many multicellular organisms. In its edible sort of table salt, it’s commonly used as a condiment and food preservative.

Large quantities of common salt are used in many industrial processes, and it’s a major source of sodium and chlorine compounds used as feedstocks for further chemical syntheses. A second major application of common salt is de-icing of roadways in sub-freezing weather.

Sodium sulfate is an inorganic compound and its chemical formula is Na₂SO₄ as known as several related hydrates. All the forms of sodium sulfate are white solids that are highly soluble in water.

Sodium sulfate is mainly used for the manufacture of detergents and in the Kraft process of paper pulping, although it has many other uses. About half of the world’s production is from the natural mineral form of the decahydrate (mirabilite), and a half from by-products of chemical processes.

Copper sulfate (copper sulphate) is one of the most commonly used chemicals for school-college chemistry labs in Bangladesh.

Copper sulfate is an inorganic mixing compound that combination of sulfur with copper. Its other name is Copper (II) sulfate the chemical formula CuSO₄.

Copper sulfate works as an antibiotic, it can kill bacteria, algae, roots, plants, snails, and fungi. The toxicity of copper sulfate depends on the copper content and Copper is an essential mineral. It can be fine in the natural environment, foods, and water. Copper sulfate is used as a fungicide, algaecide, root killer, and herbicide in both the agriculture and non-agricultural sector. It is also used as a molluscicide, and antimicrobial.

5. Copper Carbonate – one of the most used chemicals for school-college

Copper Carbonate is mainly used in research and analytical laboratory for analysis. And it is also used as a pigment in products, paints, and varnishes. Copper carbonate is used in artist paints to obtain desired colors which are also known by different names such as verditer and mountain green. Copper carbonate is highly demanded in fireworks and pottery glazes as pigment and colorant in Bangladesh.

Copper Chloride also called is Copper (II) chloride and cuprous chloride. The chemical formula of copper chloride is CuCl₂. Copper Chloride is the chemical compound of copper and 2 chlorides. Further, it is an inorganic salt. Similarly, this salt is used as a catalyst in chemical synthesis. Moreover, we also use Copper (II) chloride in the manufacturing of pyrotechnics for the blue/green color of this salt. The substance is very soluble in concentrated hydrochloric acid.

Copper chloride mainly is used in metallurgy, photography, agricultural products, petroleum, textiles industries, and as a feed additive and wood preservative. It is also used in light-sensitive paper manufacturing, color paper, pigments for glass and ceramics, and Acrylonitrile manufacturing.

7. Aluminum Chloride – one of the chemicals for school-college Lab

8. Ammonium Chloride – one of the common chemicals for school-college

Its main uses are as a nitrogen supply in fertilizers and as an electrolyte in dry cells, and it is also extensively employed as a constituent of galvanizing, tinning, and soldering fluxes to remove oxide coatings from raw metals and thereby improve the adhesion of the soldiers.

Aluminum Sulphate is one kind of salt with the chemical formula Al₂(SO₄)₃. It is very soluble in water and used as a coagulating agent in the purification of drinking water. Al₂(SO₄)₃ (Aluminum Sulphate) is also used in wastewater treatment plants, ETP, paper-making industries, dyeing fabrics, medical applications, food industry, and Gardening.

Calcium Carbonate is an analytical chemical compound with the formula CaCO₃. This is mostly used in school and college laboratories for chemistry practical training.

Zinc Chloride is a name for the chemical combination of 1:2 Zinc and Chloride with the formula ZnCl₂ and its hydrates. Zinc chlorides have nine crystalline forms are known, are colorless or white, and are highly soluble in water. Zinc chloride is a white salt that is hygroscopic and even deliquescent.

Zinc Chloride is an odorless, white, crystalline (sand-like) granular or powder-form chemical. It is used in iron galvanizing & soldering flux, and as a screening smoke for crowd control and wood preservative. Zinc chloride is also used in making agricultural chemicals, pharmaceuticals, and textiles chemicals and is mostly used for research and analysis at a university laboratory in Bangladesh.

zinc carbonate that another name zinc mono-carbonate is an inorganic compound of chemicals with the formula ZnCO₃. Zinc carbonate is an odorless, white, sand solid. This is a white solid chemical that is insoluble in water. It exists in nature as mineral smithsonite. It is mostly used in school-college laboratories for practical analysis in Bangladesh. And It is also used in cosmetics, lotions, porcelains, pottery, rubber, as medication, and feed additive. 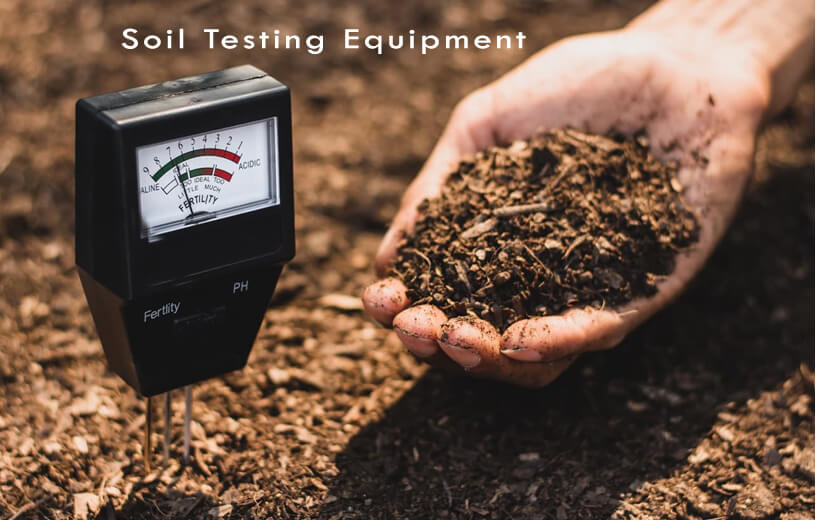 Bangladesh is an agriculture-dependent country in the world. Agricultural soil is a very important thing for us. If we can properly... 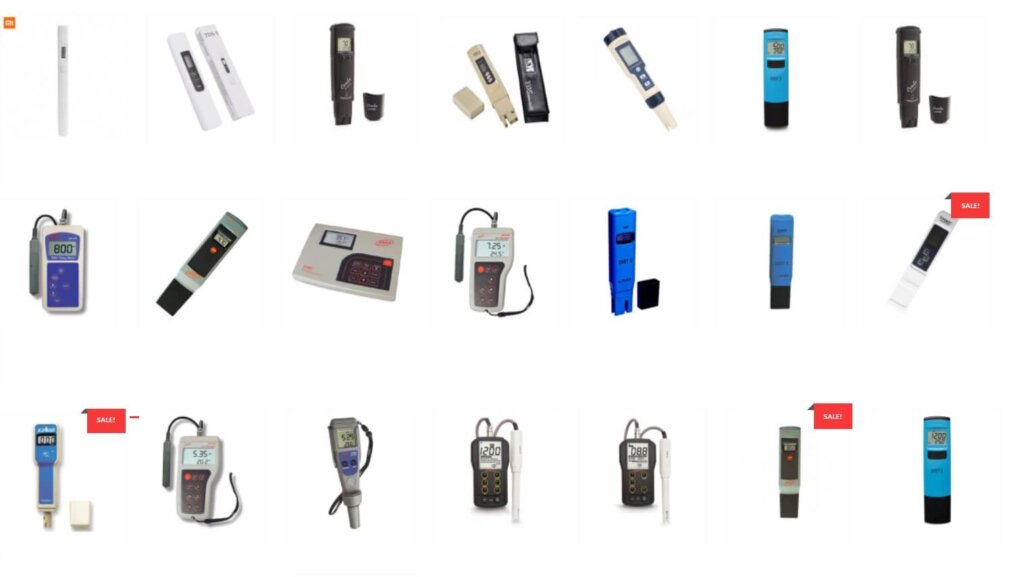 Most Using TDS Meters in Bangladesh