Every research laboratory used lots of salts for chemical analysis and experiments. Here we discuss the 10 Most Used Salts in Bangladesh for Analysis and Research.

The Most Used Salts in Bangladesh:

Let us start to know the details of the salts:

Sodium Chloride is a very common salt in our daily life and research lab. The trivial Name of sodium chloride is Halite. Sodium Chloride is an ionic compound and its chemical formula is NaCl, representing a 1:1 ratio of sodium ions and chloride ions. With molar masses of 22.99 and 35.45 g/mol respectively, 100 g of NaCl contains 39.34 g Na and 60.66 g Cl.

Ammonium iron sulfate hexahydrate is also called Mohr’s Salt and its formula is (NH₄)₂Fe(SO₄)₂·6H₂O. Ammonium iron(II) sulfate, or Mohr’s salt, is an inorganic chemical compound of two different cations, Fe²⁺ and NH₄⁺, it is classified as a double salt of ferrous sulfate and ammonium sulfate.

Mohr’s Salt is primarily used in analytical chemistry, which is preferred as a source of ferrous ions which has a long shelf life and is resistant to oxidation. The stability extends slightly to solutions reflecting the effect of pH on the ferrous/ ferric redox couple. This oxidation takes place more willingly at high pH. The ammonium ions make the solutions of Mohr’s salt somewhat acidic, which slows this oxidation process. Sulfuric acid is usually supplemented to solutions to lessen oxidation to ferric iron.

Ferrous Ammonium Sulfate is used in common labs for performing a qualitative chemical analysis which is used to identify the unknown concentration of a solution. Ferrous ions of Mohr’s salt go through hydrolysis in an aqueous solution. To prevent the hydrolysis concentration, H2SO4 requires to be supplemented to the Mohr’s salt crystals when preparing its standard solution.

Sodium Tetraborate Decahydrate has a common calling name Borax. Borax is a salt, a hydrated borate of sodium, with the chemical formula Na₂H₂₀B₄O₁₇ often written Na₂B₄O₇·10H₂O. Borax is a colorless crystalline solid and dissolves in water to make a basic solution. This is an analytical salt for research and analysis.

Aluminum oxide is a chemical compound of aluminum and oxygen and the chemical formula is Al2O3. It is the most commonly occurring of several aluminum oxides and is specifically identified as aluminum (III) oxide. It is commonly called alumina and may also be called alkoxide, or alundum depending on particular forms or applications. It occurs naturally in its crystalline polymorphic phase α-Al2O3 as the mineral corundum, varieties of which form the precious gemstones ruby and sapphire. Al2O3 is significant in its use to produce aluminum metal, as an abrasive owing to its hardness, and as a refractory material owing to its high melting point.

Alumina or Aluminium Oxide is the most widely used oxide ceramic material. Its applications are widespread and include spark plugs, tap washers, abrasion-resistant tiles, and cutting tools.

Calcium chloride or Lite Bite Salt is an inorganic chemical compound of salt and the chemical formula is CaCl 2. Calcium Chloride is a white crystalline solid at room temperature, and it is highly soluble in water. It can be created by neutralizing hydrochloric acid with calcium hydroxide.

Calcium chloride is used as a firming agent in canned vegetables, to firm soybean curds into tofu, and to make a caviar substitute from vegetable or fruit juices. It’s commonly used in sports drinks and other beverages, including bottled water, as an electrolyte.

Copper sulfate, also known as blue vitriol, Salzburg vitriol, Roman vitriol, blue copperas, or bluestone, is a chemical compound comprised of Copper, Sulphur, and Oxygen whose formula is CuSO4. Copper Sulphate is an odorless crystalline substance, electric blue in color, highly toxic, and not safe to work with.

Copper sulfate is used as a fungicide, algaecide, root killer, and herbicide in both agriculture and non-agricultural settings. It is also used as an antimicrobial and molluscicide.

Calcium Sulphate Dihydrate is also known as Gypsum Salt. It is the name given to a mineral categorized as calcium sulfate mineral, and its chemical formula is calcium sulfate dihydrate, CaSO4⋅ 2H2O.

Silicon dioxide, also known as silica, is an oxide of silicon with the chemical formula SiO₂, most commonly found in nature as quartz and in various living organisms. In many parts of the world, silica is the major constituent of sand.

Magnesium Sulfate’s other most common names are Bitter salt, Epsom salt, sulfuric acid magnesium salt heptahydrate, etc. Magnesium sulfate or magnesium sulphate is a chemical compound of salt and the formula is MgSO 4, consisting of magnesium cations Mg2+ (20.19% by mass) and sulfate anions SO2−4. It is a white crystalline solid, soluble in water but not in ethanol.

Types of Salts According to Composition

Salts is an ionic compound usually obtained by neutralization reactions. They are generally neutral compounds but some of them are acidic and basic in their solution form.

The common types of salts are acidic, basic, neutral, double, and complex salts.

Ammonium chloride solution is acidic in nature because of the acidic nature of ammonium (NH4+) ions.

Here ammonium ions act as an acid and donate a proton to H2O resulting in H3O+.

Sodium cyanide is a basic salt. Upon its addition to water, it hydrolyzes into its ions.

Sodium ions are not reactive while CN– ions react with H2O to form OH– ions. By the Lowry-Bronsted concept, cyanide ion is a base as it accepts a proton. This is why NaCN is a basic salt.

Some salts produce ions on hydrolysis which do not react with water to produce hydronium ions or hydroxyl ions. For example, NaCl is soluble in water. It gives Na+ and Cl– ions. Both these ions are unreactive to species present inside water.

Double salts contain more than one cation. They occur naturally and are found in the earth’s mantle. For example:

The coordination compounds are sometimes referred to as complex salts. This is because they contain transition metal atoms as cations. The “complex” word describes the varying valencies of the transition metals. In such complexes, cations are in the center surrounded by anions and ligands to form complexes. 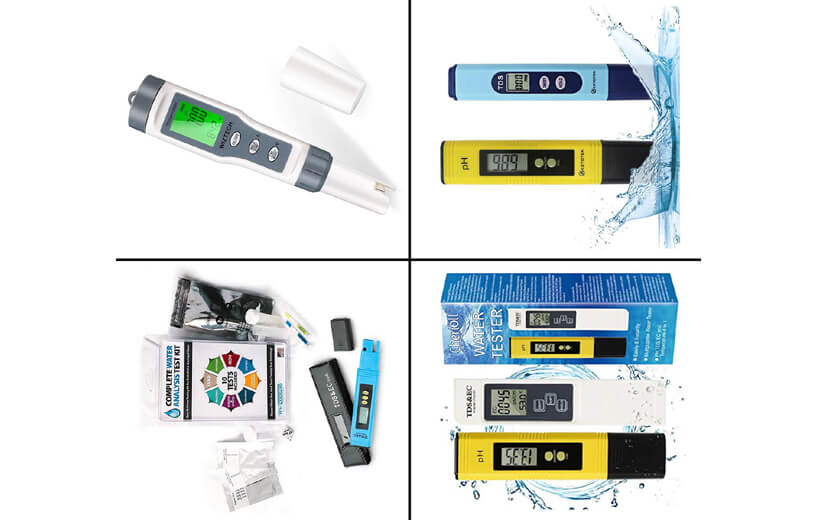 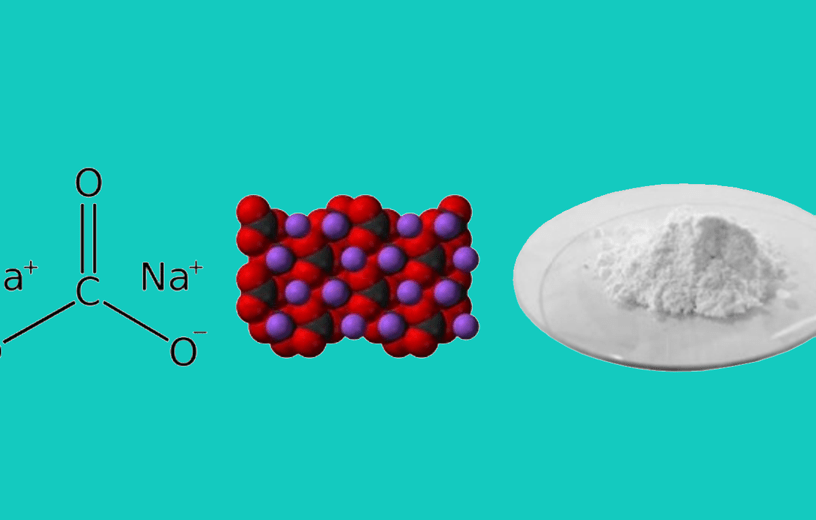 There are lots of sodas chemically used worldwide. But here we discuss some commonly used sodas in Bangladesh for research, analysis,...

Most used chemicals for school-college Lab in Bangladesh

There are hundreds of chemicals are used in school-college laboratories in Bangladesh. Different schools and colleges use different types of chemicals...